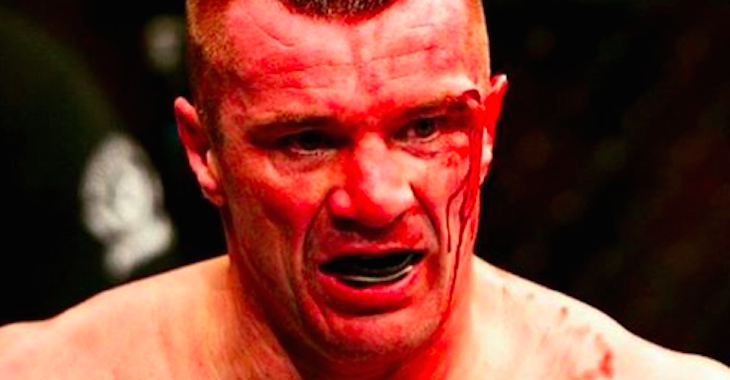 Mirko Cro Cop’s come from behind victory this past Saturday evening at UFC Fight Night 64 brought the crowd to their feet.

Cro Cop later released an inspirational message to his fans after he avenged his loss from UFC 70 at the hands of Gabriel Gonzaga.