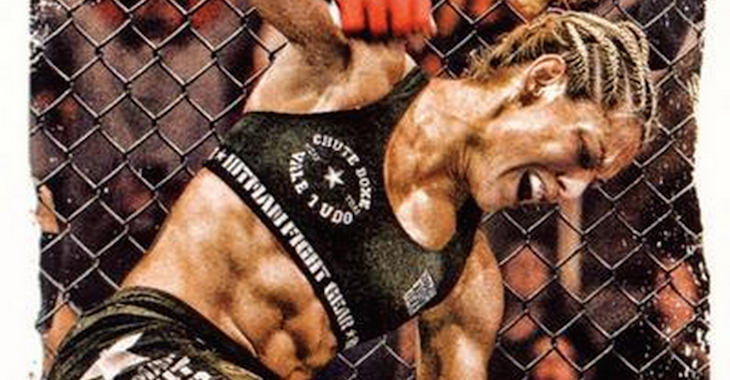 And as Cyborg’s talks with the UFC wind down, the debuting bantamweight fighter has the following message for Ronda, whose Birthday was just a couple of days ago.

@RondaRousey
"Happy Birthday Ronda!! Careful what you wish for – you just might get it!!!!!" pic.twitter.com/5Z4RsgYTec

BJPENN.COM would also like to Wish Ronda a very happy birthday!