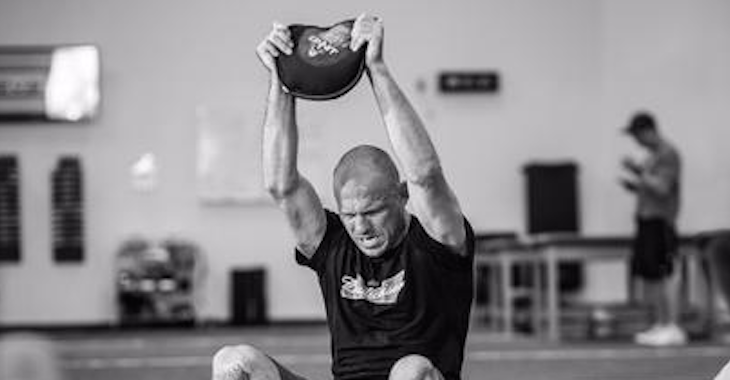 Last week, Khabib Nurmagomedov demanded the UFC drug test Donald Cerrone due to a failed test in the past with WEC. Cerrone responded by telling Nurmagomedov all he would fail for is ‘hard work and Budweiser’.

Check out this tweet from “Cowboy” showing us his hard work!

Like I said all you'll find is hard work and @Budweiser pic.twitter.com/zFLEAT8XQq