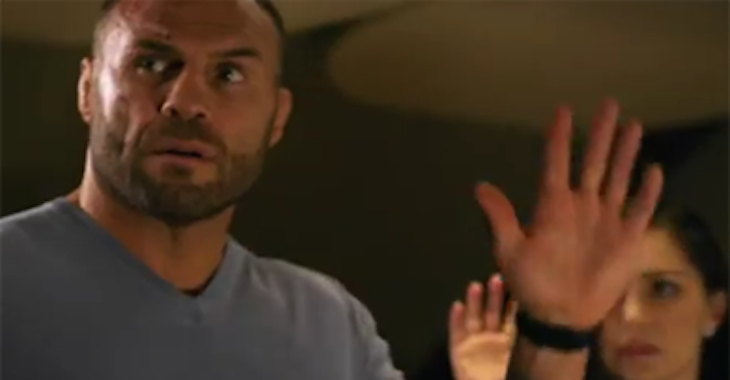 Former two division UFC champion Randy ‘The Natural’ Couture has been out of the game for over four years now and it doesn’t seem like he’s eager to make a comeback anytime soon, or ever for that matter.

The MMA legend’s name of course started coming up when Fedor Emelianenko announced that he would be coming out of his retirement to fight again.

The two were linked a while ago, when they were both still on top of the sport and competing. That was the super fight to make back then. Unfortunately it didn’t materialize and we never got to see it play out. So, would Couture come back for the chance to finally enter the cage with Fedor?

“I’ve been pretty happily retired for four over years now, enjoying making more movies and getting to play more characters on TV, and getting three or four or five takes in those fight scenes rather than what MMA entails. It’s certainly an intriguing question.”

“It’s good to see (Emelianenko); I haven’t seen him in a number of years since he retired. It would be interesting to see what happens. This sport definitely has a lot of things going on and this brand is certainly shaking things up in the MMA world.”

Would you guys will be interested in that fight?