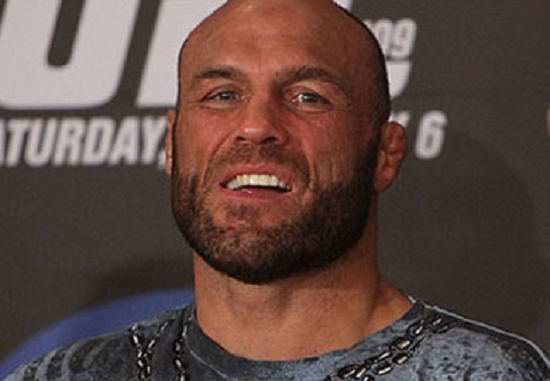 “I took a job with Spike (TV). It’s [Dana White’s] rhetoric and his window washing that put me in bed with Bellator. I’ve been to four Bellator (events) in my life. … I don’t have a position there – I work for Spike TV. I don’t work for Bellator. It just happens the first show they hired me to build was a show training fighters that were ultimately fighting for Bellator.”