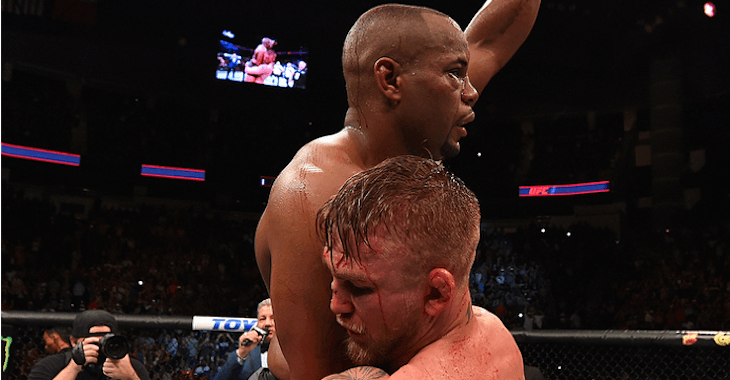 Last week a report surfaced that stated that UFC 192: Cormier vs. Gustafsson bombed in PPV sales.

When asked how a potential rematch with arguable pound for pound king Jon Jones would do, Cormier had a bold prediction:

“Way over 1 million. I would love for us – for Jon and I – to do 1 million-and-a-half (buys). In our first one, we did 700,000, but there are a lot of factors that could make this one really big. Not only our rivalry, but Jon coming back from his legal issues.

“I believe that it can be a really, really big pay-per-view.”