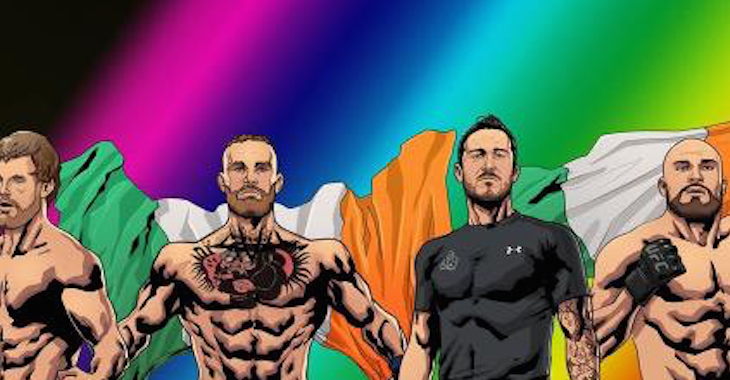 When Conor McGregor isn’t training for his upcoming fight against Jose Aldo at UFC 189 for the UFC Featherweight Championship, he can usually be heard talking trash in an interview. However, McGregor has taken off his gloves and decided to help fight another battle: the battle for equality and gay marriage!

Check out this tweet Conor McGregor sent out showing support for equality!

Myself and my team are urging everyone to please VOTE YES TO EQUALITY! Every human deserves equal rights #WeAreAllOne pic.twitter.com/PbyTXNHzKQ