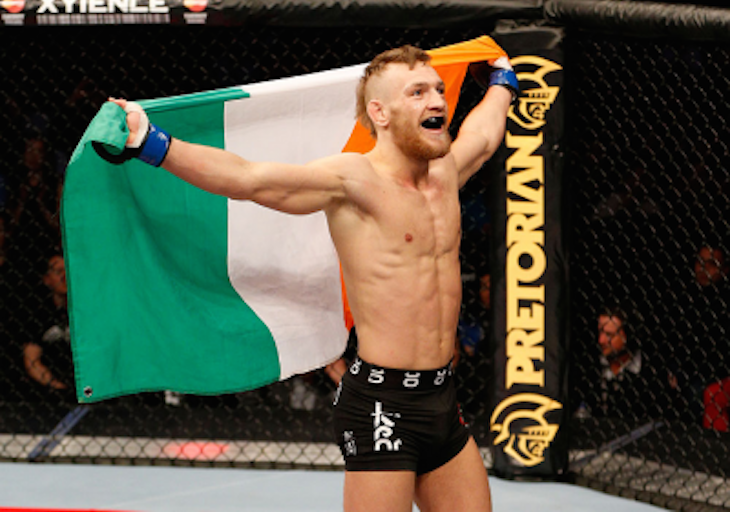 Conor McGregor blasted through Dennis Siver tonight and will be facing Jose Aldo for the UFC Featherweight Championship. The bout is likely to take place in May in Las Vegas and it could break records.

After answering a couple questions in the post fight press conference, McGregor spoke with confidence about the potential of his title fight breaking records. “This is the beginning of the ‘McGregor Era’. The McGregor Era is a record breaker… McGregor equals money.”

It looks like May will not be too soon as McGregor is feeling “fresh” and “100%”. Are you ready for this fight to happen?