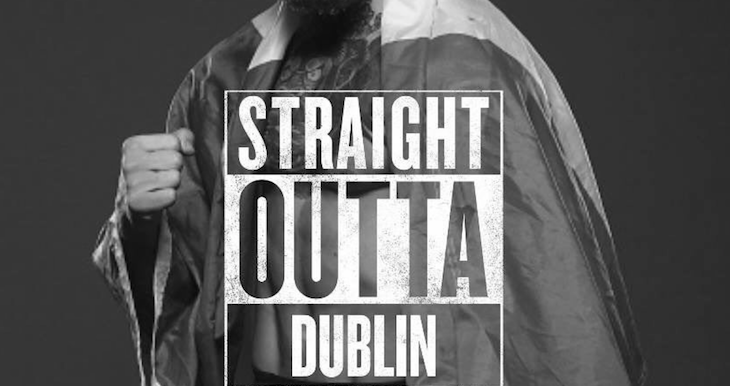 UFC featherweight champion Conor McGregor is currently filming the new season of The Ultimate Fighter opposite of Urijah Faber, but still has time to share behind the scenes looks into his life with his fans.