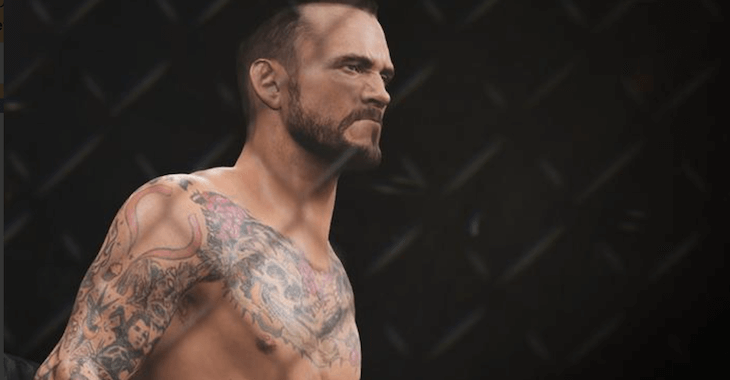 Since EA Sports UFC 2 was confirmed to be releasing in March, there has been much speculation as to whether or not CM Punk would be in the game.

Punk is in fact signed with the UFC, however given that he has yet to have a fight under the UFC banner, or any other banner for that matter, fans were speculating as to whether or not he deserved to be in the game.

We heard confirmation that Punk is in fact in the game, which led to much speculation as to what his overall rating would be given his lack of experience.

You can see a photo of Punk in the game, as well as his overall, below!

There's a finish waiting every fight. How you find it, is up to you. #EASPORTSUFC2 pic.twitter.com/2qJJjCECb2

Here's first image of @CMPunk from the new EA UFC 2 video game. His character was rated 85 out of 100 when I played. https://t.co/E6Ifqanpxk

How do you feel about this?