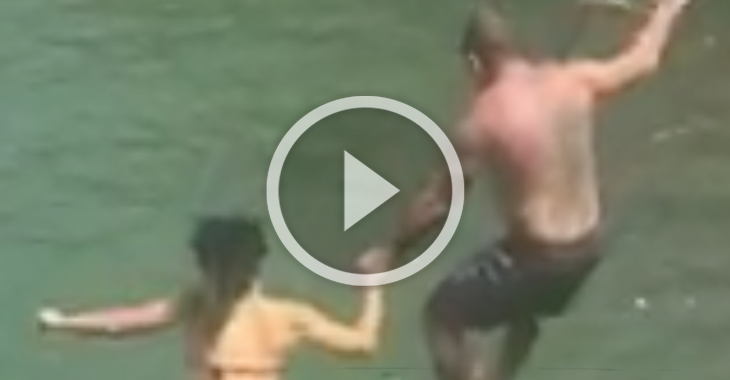 Retired UFC middleweight Chris ‘The Crippler’ Leben is known for his vicious striking and KO power. He’s also been known for his wild out of the octagon antics, like those portrayed on TUF 1.

He’s a fan favorite and even though he’s not in the cage anymore, he’s still a major name in the MMA world.

Check out this recent clip he shared on Twitter of himself and a mystery girl leaping from a cliff into the ocean.