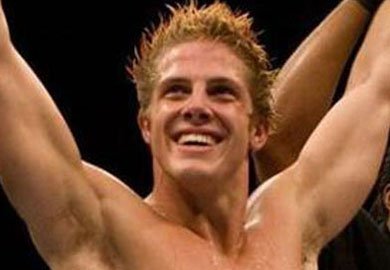 Fighters Only has learned that a welterweight bout between Matt Riddle and Che Mills is in the works for the UFC’s return trip to London on the UFC on Fuel TV 7 card.

The card is set to take place at Wembley Arena, Saturday, February 16th.

Riddle (7-3, 1 NC) is coming off of a successful bout with John Maguire. Riddle was a late replacement and was coming off of a Submission of the Night performance that was eventually overturned due to a positive drug test that found marijuana in his system.

For Mills (15-5, 1 NC), he comes off of an underwhelming fight with Duane Ludwig that ended at the hands of an in-fight injury that rendered Ludwig unable to continue. Before that, Mills split his first two Octagon performances with a debut win over Chris Cope and a TKO loss to Rory MacDonald back in April.

Both fighters will be looking for a statement win. One, to further himself from a near .500 record, and the other to prove that he is a talented veteran capable of stringing together wins.