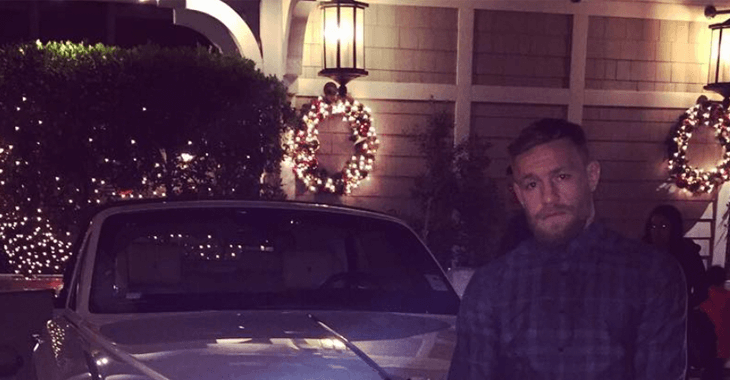 Line them up on their knees with their hands out. I want them to beg me. pic.twitter.com/YCYf0QslNR

Conor McGregor doesn’t yell, scream or act enraged like the highly self promoted Irishman is known to act.   His triumph at UFC 194 over the most dominant featherweight in history in Jose “Scarface” Aldo Jr. shut down most doubters after the record breaking win.

The doors of the throne room have swung open and the best of the best are in line for a life changing “Money” experience, just ask Chad Mendes how he’s doing financially after UFC 189.

So many great fights to make in 2016, could a revitalized Nate Diaz get his shot? Or will faces from the past like Max “Blessed” Holloway come to even a score?

Who do you want to see “The Notorious” McGregor scrap next?