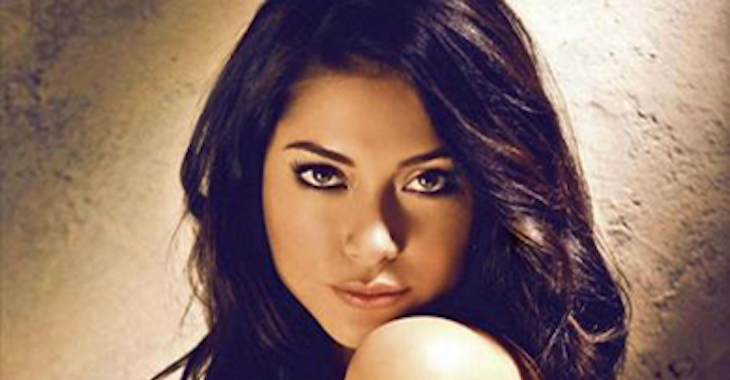 It’s been a trying week for UFC starlet Arianny Celeste.

The UFC’s bantamweight champion has made several points this week, all of which are centered around Celeste’s business model.

Rightfully upset, Arianny took to twitter one more time, with a final response.

Last I checked, I'm not a fighter and never will be. Although, I have nothing but respect for our athletes. They are the best in the world.

So please, have some class like the one of the best fighters in the world should have. Focus on your fight, not me. Thank u.Much respect.✌️