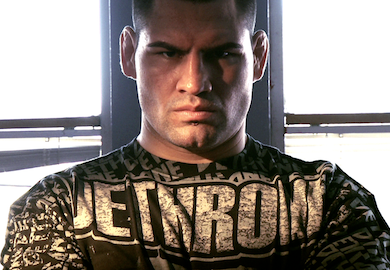 You can now bet on the potential super fight between Cain Velasquez and Jon Jones.

While this bout has yet to be booked, UFC light-heavyweight champ, Jon Jones has increasingly discussed the potential move to heavyweight in the coming year. And with the Silva vs. Jones and/or Silva vs. GSP super fights losing all their interest, the world has naturally shifted to talks of Cain vs. Jones.

If you think this match is going to happen down the road and if you want to place a wager on your horse in this bout the lines are now open over at bestfightodds.com.