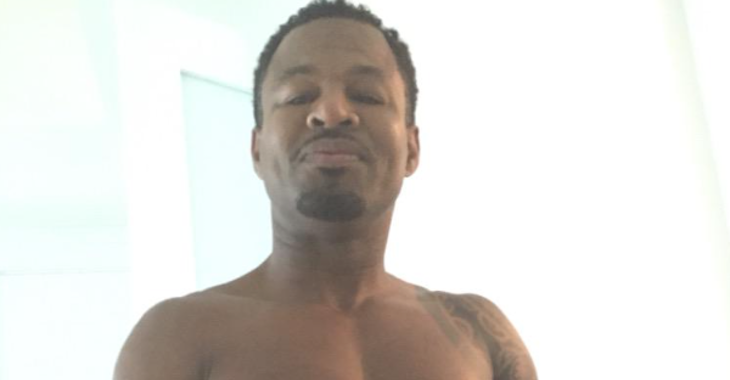 Now it looks like the achievements of UFC bantamweight champion Ronda Rousey are going to be causing change in the boxing world, or at least that’s the thought behind this recent decision from boxing legend Shane Mosley.

Mosley recently announced, via a press release, that he will be adding a women’s boxing bout to his upcoming PPV event. So what’s the fuss about? Well he said he’s doing it because the UFC and MMA show more respect to their female athletes than the boxing world does.

“It’s an embarrassment to boxing that UFC and MMA show more respect to their woman fighters than the boxing world does, and it’s about time we caught up. I just hope the community gets behind me in this decision by buying the PPV and coming out to support at the Forum live.”

The bout, between “The Real Million Dollar Baby” Maureen Shea and Yulihan Avila, will be the first women’s boxing title fight to take place on a PPV in longer than a decade. The fight is scheduled for August 29 at The Forum in Los Angeles.

Do think it’s just a publicity stunt or is Mosley really trying to evoke seem change in the sport?