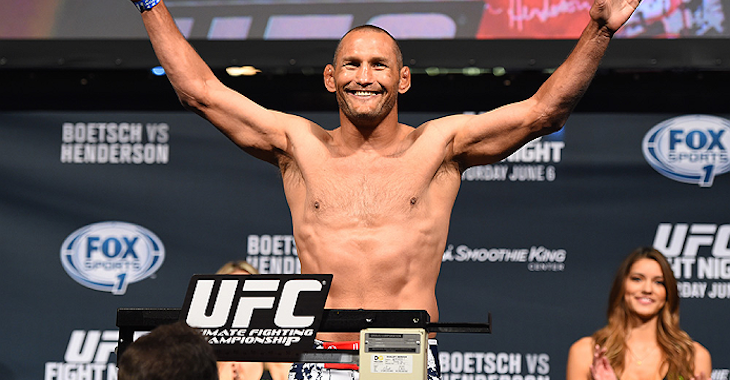 The UFC ate a big haymaker from boxing over the weekend in the form of ratings.

So needless to say boxing won this round. Did you watch one or both of the events?

This doesn’t say much about the ongoing, basically pointless, debate about MMA and boxing. Fans of boxing will always tune into the big fights, while MMA fans spread themselves among so many promotions and events. UFC Fight Night 68 was one of the best events in recent memory and thats all that really matters.