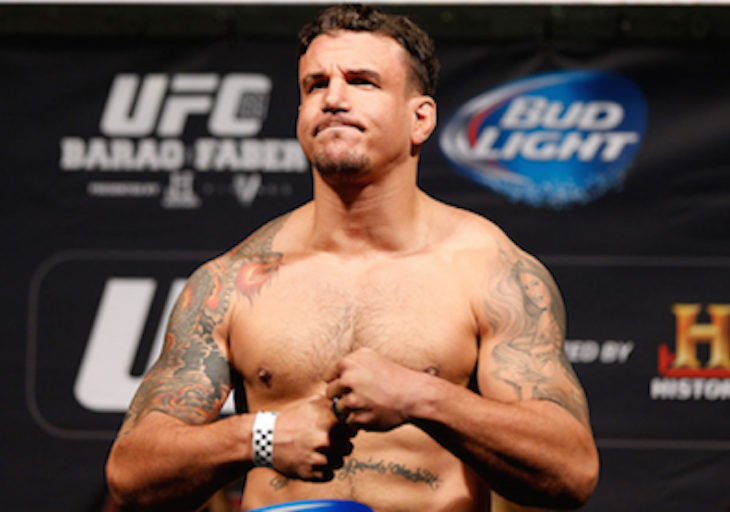 As always, the UFC has been busy recently booking several bouts for upcoming events, and they made a big shift to an upcoming card.

First up we have Jessica Andrade vs. Marion Reneau, which will go down at UFC Fight Night 61 on February 22nd from Brazil. Andrade is riding a 3-fight win streak into the bout, whereas Reneau is coming off a win over Alexis Dufresne.

Also on the card is Cody Gibson vs. Douglas Silva. Gibson is coming off a 2nd round submission loss to Manny Gamburyan recently, and will be looking to get into the win column with a win against Silva. Silva on the other hand is coming off a loss in his UFC debut, the loss was also the first one of his professional career.

Next up we have Manny Gamburyan vs. Aljamain Sterling, which will go down at UFC on FOX 15 on April 18th. Gamburyan is a seasoned UFC veteran, who is coming off a 2nd round submission win over Cody Gibson. His opponent, Aljamain Sterling has yet to face defeat in his professional MMA career, going a perfect 10-0 in his career, and 2-0 in the UFC.

Last but certainly not least we have Mike De La Torre vs. Tiago Trator which will go down at UFC Fight Night 61 on February 22nd from Brazil. De La Torre is coming off a split decision loss to Mark Bocek at the TUF Nations Finale. His opponent, Tiago Trator is riding a 10-fight win streak into the bout that saw him win his UFC debut last year.

In addition, this week Glover Teixeira was forced out of his UFC 61 main event bout against Rashad Evans, and as a result Bigfoot Silva vs. Frank Mir has replaced the bout as the main-event.