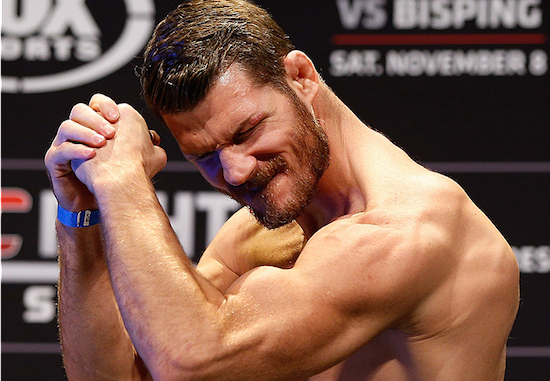 “Let me break it down: you got three disgruntled ex-fighters and their careers didn’t pan out the way they wanted it to be, so guess what? They’re suing the UFC.”

During last night’s UFC Tonight Broadcast, Michael Bisping briefly touched on the class-action lawsuit recently filed against the UFC. (More on that HERE)

“At the end of the day, nothing is promised to us. It’s a difficult business. You have to go out and win fights We’re all in this together.”