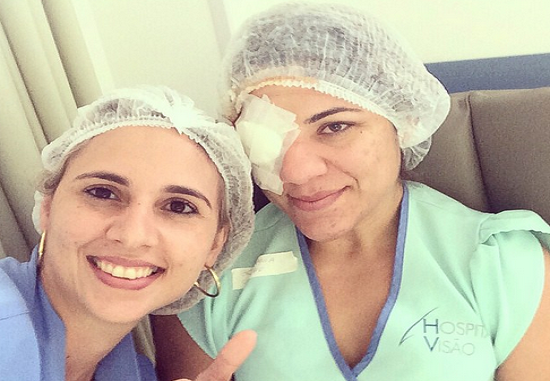 With no pun intended, Bethe Correia will be looking to return to the UFC in March or April after recovering from surgery to repair a detached retina.

Correia caught criticism from MMA fans after turning down a bout with Miesha Tate following a bitter Twitter feud. At that point, Correia’s injury was unbeknownst to the public.

Who do you want to see Correia fight upon her return to competition?