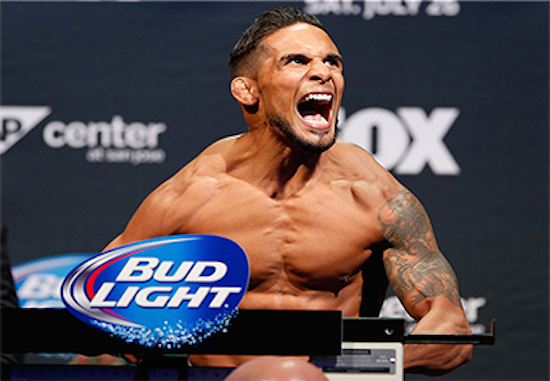 “I don’t care about Conor McGregor. I am the No. 1 featherweight in the division. If I ever fight Conor McGregor, I would smash him and run him out of the division. I’m the best at that weight class and I’m going to prove it on Saturday night. I’ve won seven fights in the UFC – the toughest organization in the world. I haven’t been speaking up enough, but we’re going to change that.”