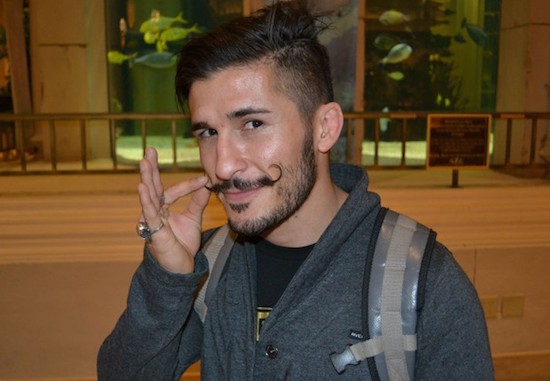 “That doesn’t surprise me coming from Uncle Creepy. He’s kind of like one of those guys that pretty much do everything for attention, you know. And if you look at his fights; I mean for one, Demetrious is a better fighter and that’s what this comes down to. He’s a better fighter. He beat everyone in the division, and it’s just like, I don’t know.”

“He says he’s [Demetrious] a dork and he has no personality, but like, I think the last thing the division needs is a champion nicknamed “Uncle Creepy” that looks the way Ian McCall does, you know what I mean? Like that would be a lot worse than, a great, nice, athletic, you know, family man of a champion like Demetrious. I think it would be a lot worse to have a champion – I mean, even though I don’t think that would ever happen – named Uncle Creepy. You know, with a moustache and all his other antics.

“I think he’s always gonna kind of be that for the division. That’s the best thing he’s going to be able to do is talk smack and be Uncle Creepy.”

Former UFC title challenger, Joseph Benavidez had nothing nice to say about Ian McCall (pictured) in his recent interview with Submission Radio.