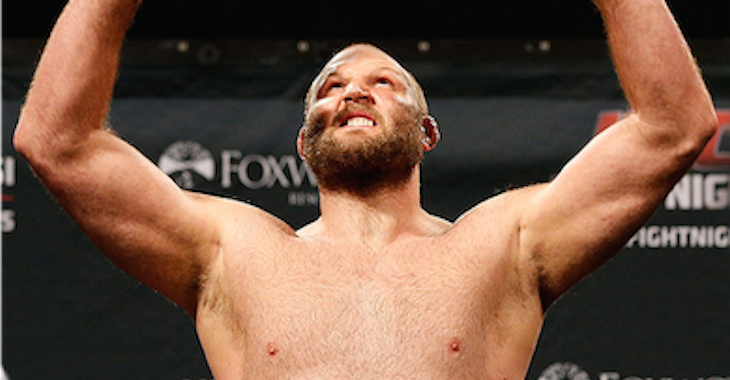 UFC heavyweight Ben Rothwell is hungry to get back in the cage after his scheduled co-main event fight at UFC Fight Night Dublin was canceled. Rothwell’s opponent, Stipe Miocic pulled out of the fight due to injury.

Who do you think takes the W in this matchup? Share your pick by commenting below!