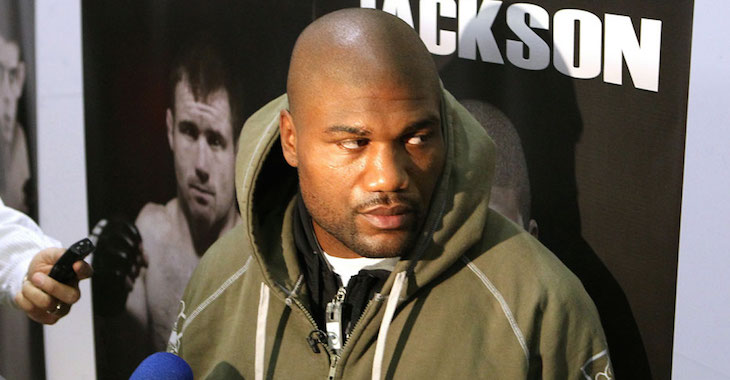 Quinton “Rampage” Jackson made his return to the UFC octagon on Saturday and made sure Bellator knew they missed up during the post fight press conference.

“Rampage” was referring to the difficulties he had finding a way to fight in the octagon after Bellator filed an injunction. Bellator’s injunction claimed that “Rampage” did not have the right to sign with the UFC and the judge found them in favor. Jackson was pulled from UFC 186 and UFC replaced him with Steve Bosse.

Eventually, the judge lifted the injunction and “Rampage” was put back on UFC 186 with only three days out from the event.