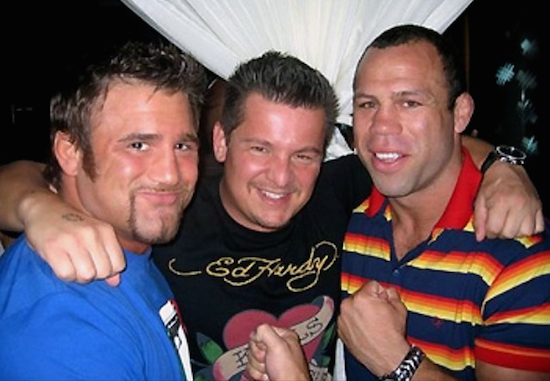 Wanderlei Silva may have received a lifetime ban from fighting in Nevada, but in Japan no one cares.

Can “The Axe Murderer” return to Asia to resurrect his fighting career? It’s probably not the smartest move, but yes, he probably can.

Phil Baroni seems to be a believer: