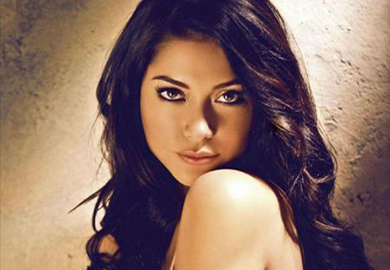 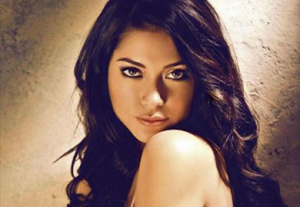 “I guess she doesn’t like me for whatever reason. And I don’t know what that reason is, because I’ve literally met her twice and was so polite and so welcoming, and so excited to have women in the UFC. So I don’t really know what her deal is with me… (It stemmed) just from comments she made about me that I ignored, and then I was doing an interview about my show. Also it was around the time she was fighting in Vegas (at UFC 170), so they asked me a couple questions. Of course I said that it’s a very great honor that two amazingly strong women, Olympic medalists are headlining the UFC. That’s a great accomplishment. And then they took the one negative comment and blew it out of proportion. So whatever.

“I don’t really care. She’s a fighter, I’m an Octagon girl. It’s two completely different things. I’m never going to fight, so people can stir up shit as much as they want.”

After a weird back-and-forth through the media, has Celeste done enough to put their spat to bed?