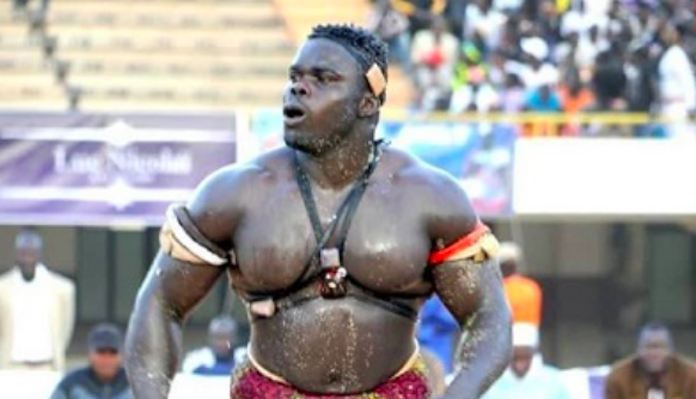 A dangerous new force is about to make his mixed martial arts debut. Undefeated Senegalese wrestler Oumar Kane, also known as “Reug Reug,” is going to fight on December 14 in the first ever ARES Fighting Championship show in Dakar, Senegal.

The card will air on UFC Fight Pass.

The hometown hero could make a huge statement on Saturday night in Dakar when he takes on Franco-Moroccan Cage Warriors veteran Sofiane Boukichou (6-3).

With plenty of valuable wrestling experience, Kane is confident his move to MMA will go according to plan.

“It’s going to be the toughest challenge of his whole life”, Reug Reug told Dakaractu.com, foreshadowing what’s in store for his opponent.

Born from a family of fishermen in Thiaroye, Senegal, the gargantuan wrestler will try and make a better life for both himself and his relatives by competing in MMA.

As we have already seen many wrestling-based fighters doing well in MMA, Kane could find a new home in this sport, considering also the lack of talents under the limits of 265 pound all around the globe.

Check out the full ARES 1 card below (courtesy of Tapology.com):

Do you think Oumar Kane can successfully transition from Senegalese wrestling to MMA?