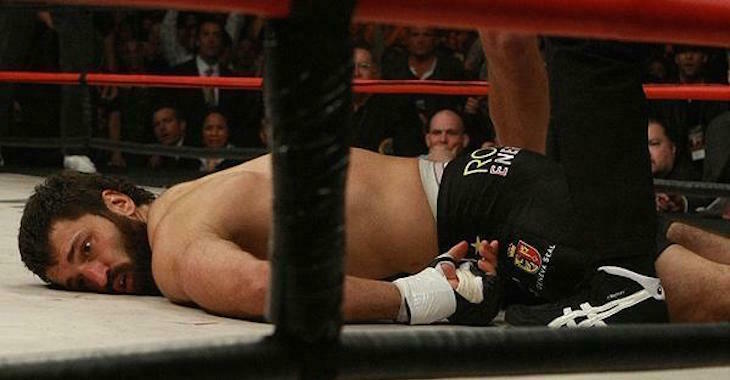 Fedor Emelianenko has announced that he wants to return to MMA, and naturally fans, media and other fighters went crazy.

One of those fighters? UFC heavyweight Andrei Arlovski. You might remember Arlovski suffered a brutal KO loss to Fedor and now he wants nothing more than to avenge it.

Here’s what he had to say on his website:

“If Fedor is coming back, he should come back to the best MMA organization in the world and UFC is that. I have always sought out to right the wrong in my career and have been very successful so far. He is who I want to take on next!

“That’s the fight everyone wants to see right now and I want to deliver what my fans want!!”