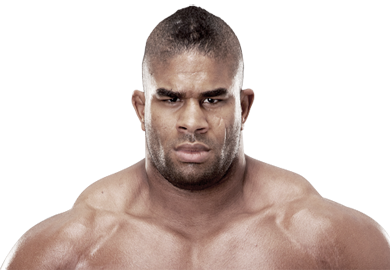 The Netherlands based organization took to the Nevada court system to try and settle the dispute and receive money’s owed to them based on the earnings of Alistair.

It’s been an ongoing battle ever since, but today the media received a press-release announcing that a settlement has been reached:

“Everyone worked extremely hard to resolve these matters so that KOI, Golden Glory and Bas Boon can walk away and move forward with the Glory World Series Promotion in Europe, Japan and the USA, and Alistair Overeem can concentrate on his fighting career with his new manager Glenn Robinson at Authentic Sports Management and his new team, the Blackzilians.”