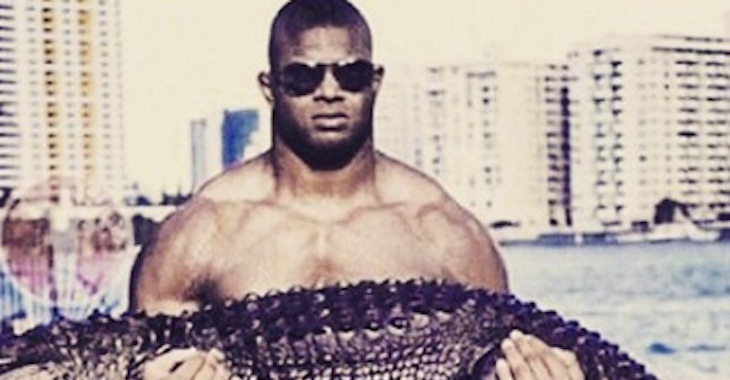 Alistair Overeem is looking for some competition and it looks like he’ll be taking on a heavyweight from the animal kingdom! Not really, though. Check out Overeem in his latest photoshoot for “UFC 360” magazine.