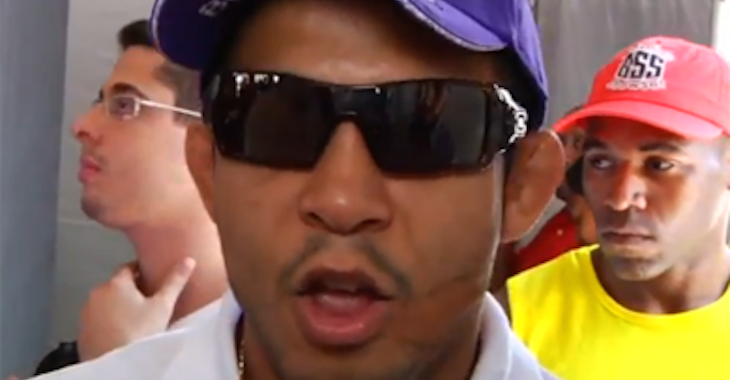 Now back home in Brazil, after the UFC 189 World Tour, Jose Aldo talked with the media in his home country.

In an interview Aldo gave his thoughts on the tour and on all the talk from McGregor. Check out some of what he had to say.

“After I win, (McGregor) will disappear .”