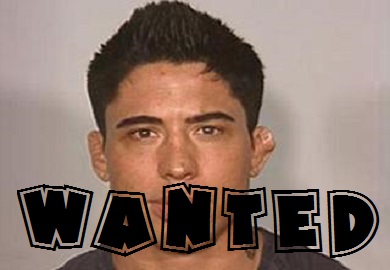 7 arrest warrants have been issued by the Las Vegas Police Department for War Machine, formerly known as Jon Koppenhaver.

The list of warrants is as follows courtesy of TMZ:

War Machine is currently on the run and wanted. In addition, Christy Mack has offered a $10,000 reward for any information that leads to the arrest of War Machine, urging anyone with information to call to police and pass along the information.

In case you missed what went down between Mack and Machine you can read her official statement here.