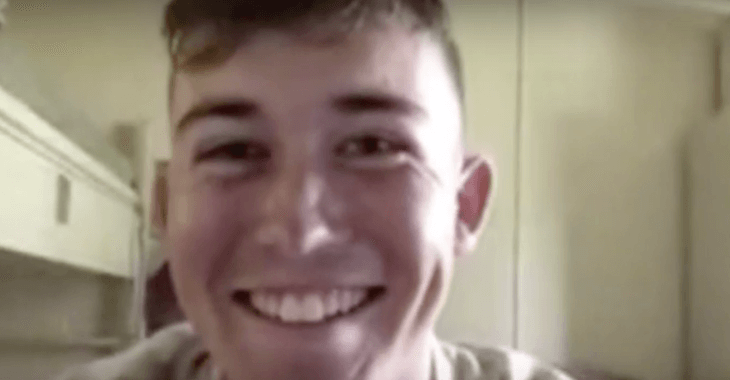 Looks like dreams really do come true. A marine, Jarrod Haschert, took to his Facebook and put out a video asking UFC champ Ronda Rousey to the Marine Ball. He asked the internet to help him spread the word and boy did they.

The video went viral and blew up. Then Rousey shocked everyone by agreeing to go, but saying that he needed to find dates for her friends.

Now we have the reaction from Haschert when he found out she said yes. He also mentioned that finding dates her the ‘Four Horsewomen’ wouldn’t be a problem.