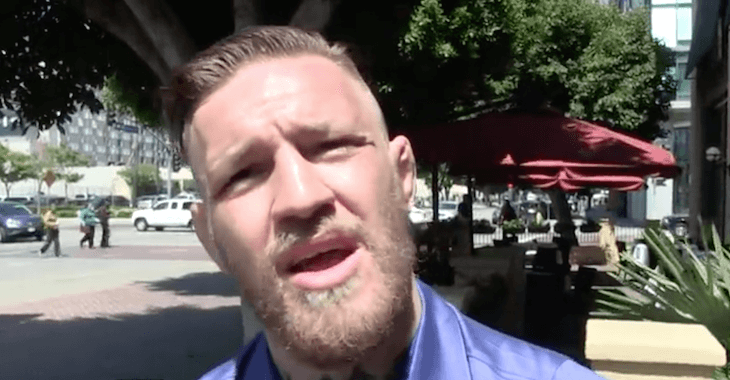 The Irishman says he’s getting a lot of movie offers, but some of them aren’t really his cup of tea.

He recently talked to TMZ Sports and said a lot of the offers he’s received are ‘f*cked up’, like fighting zombies in Africa f*cked up. Would you like to see McGregor in a few movies or do you think he should stick to fighting?