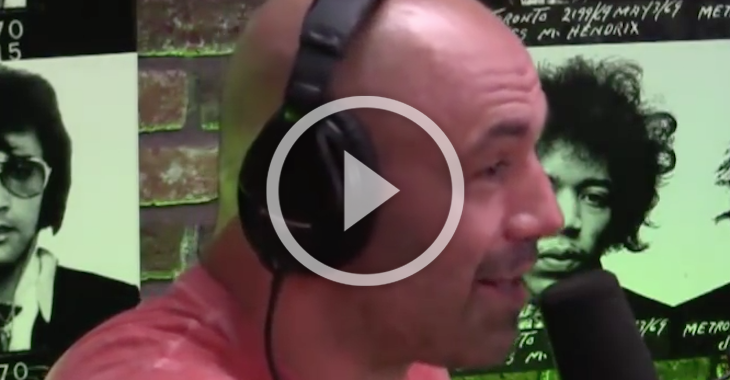 UFC commentator Joe Rogan thinks very highly of bantamweight champion Ronda Rousey. In a recent episode of his ‘Fight Companion’ podcast, Rogan made a bold statement, saying that Rousey would beat Bruce Lee in a fight.

Obviously, Lee is no longer living, but it’s a statement that a lot of people would probably argue with. Where do you stand on the topic? If both were present, who would get the better of the other, let’s say in a sparring match.