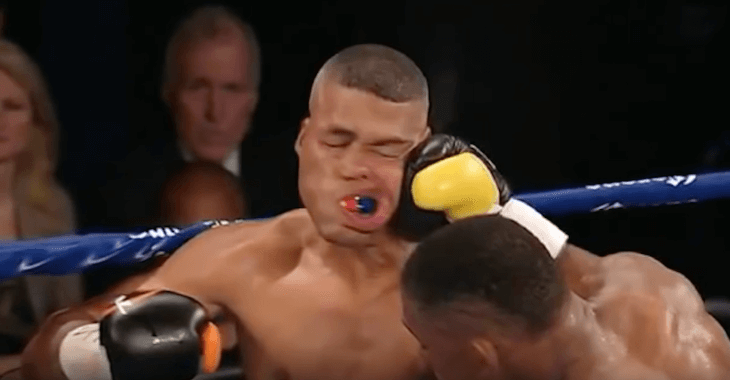 The subject of brain trauma in combat sports has been picking up steam over the last several years.

A 10 year study was conducted at the University OF Alberta Glen Sather Sports Medicine Clinic and then subsequently published in the Clinical Journal Of Sports Medicine, revealing that while more injuries occur in MMA fights, they tend to be superficial rather than deep trauma.

“Yes, you’re more likely to get injured if you’re participating in mixed martial arts, but the injury severity is less overall than boxing,” explained lead author Shelby Karpman, a sports medicine physician at the Glen Sather clinic. “Most of the blood you see in mixed martial arts is from bloody noses or facial cuts; it doesn’t tend to be as severe but looks a lot worse than it actually is.”

Do you think studies such as this one will lead to changes in combat sports?