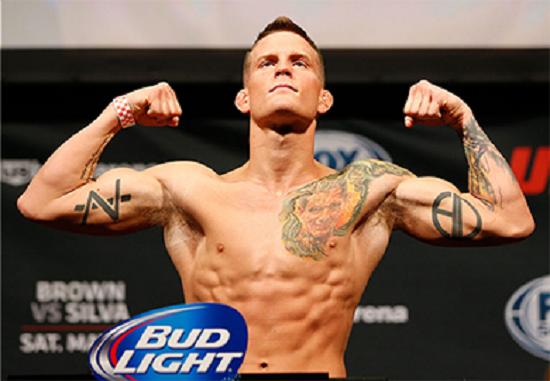 Erik Koch put on a dominant performance at UFC Fight Night 88, utilizing his slick ground game to submit Shane Campbell via rear-naked choke in the second-round of their preliminary card bout.

The fight served as Erik’s first bout in the past two years and marked his first win since February 2014.

Erik Koch defeats Shane Campbell via submission at 3:02 of round two