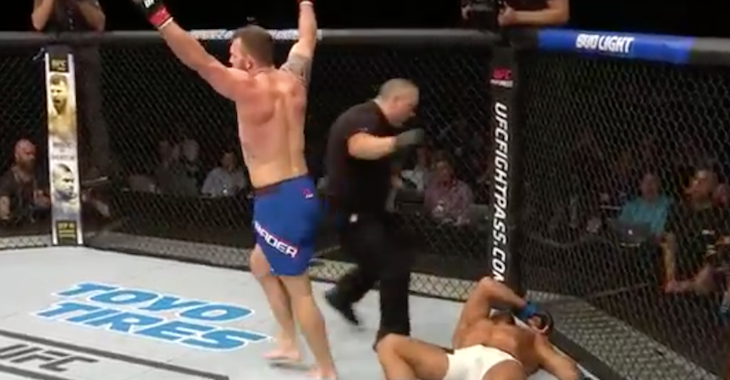 With that said, four “Performance of the night” awards were handed out at this evening’s post fight press conference.

Fight of the night bonuses – Josh Barnett and Andrei Arlovski was named fight of the night, both fighters will take home an extra $50K for their efforts. Barnett won the main event contest via third-round submission.