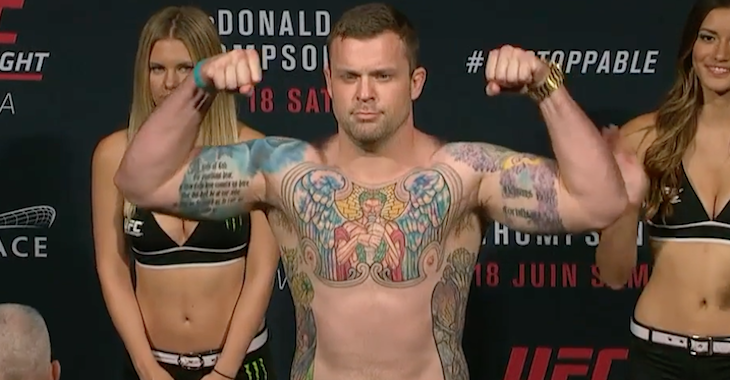 Performance of the night bonus – Krzysztof Jotko earned a performance bonus for his brutal knockout victory over Tamdan McCrory, which occurred just 59 seconds in to the opening round.

Fight of the night bonuses – Steve Bosse and Sean O’Connell earned “Fight of the Night” honors for their epic three-round war on the evenings main card. Both fighters absorbed a ton of punishment but continued to stand and trade in the pocket for the full fifteen minutes.