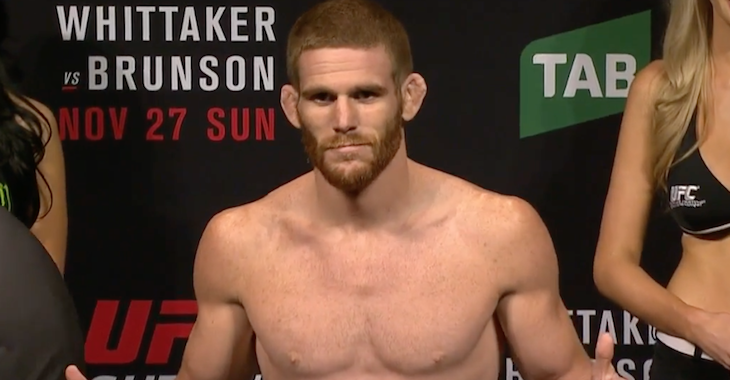 A lightweight bout between Jake Matthews and Andrew Holbrook served as the co-main event of UFC Fight Night 101 in Melbourne, Australia.