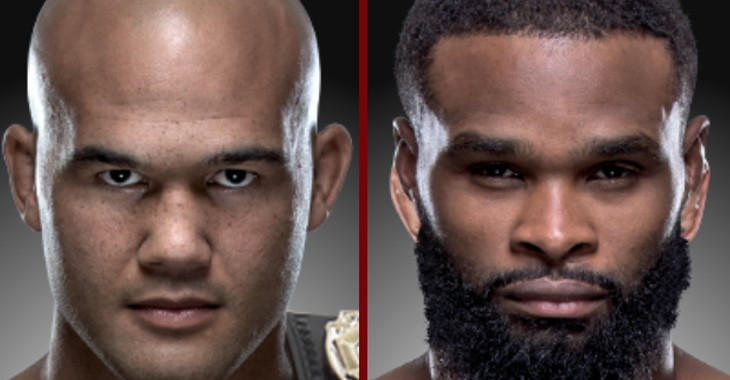 The fighters from UFC 201 have all made weight as part of the new weigh-in policy, in which fighters can weigh-in throughout the course of the morning in order to get more time to rehydrate before the fights. Despite that, the UFC will still hold a formal weigh-in later today.

The weigh-in results are below: