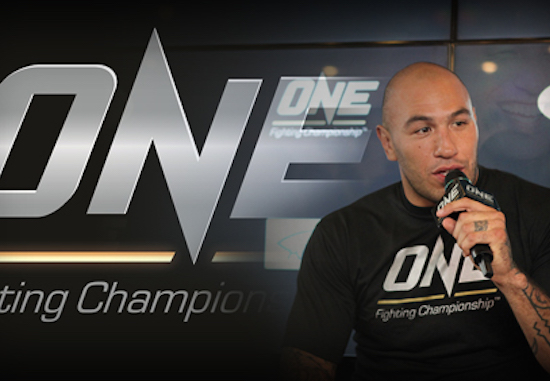 Early this morning in Manila, the ONE Fighting Championship MMA Promotion returned to action from the Mall of Asia Arena in the Philipines.

UFC heavyweight veteran, Brandon Vera made a triumphant return and was one of seven fighters who finished their bouts before the final bell.

The full One FC 23 results are as follows: