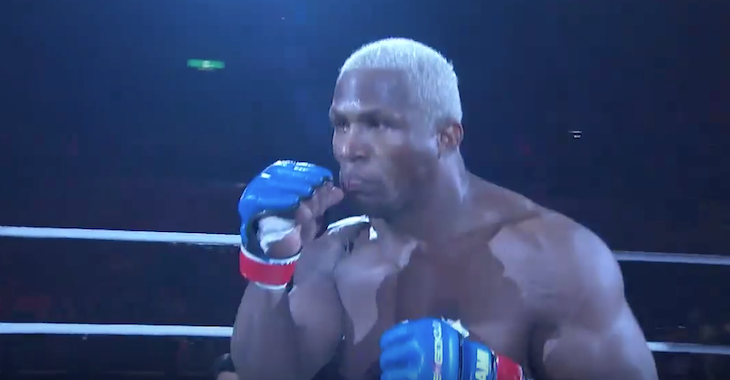 Yesterday it was announced that MMA legend, former UFC champion Kevin Randleman had passed away at the age of 44 due to an apparent heart attack. Immediately the MMA community began pouring out their support for Randleman and his family.

Now, it has been revealed in a post from Randleman’s official Facebook fan page that the former champ passed away due to complications from pneumonia. His family released a statement, which can be seen below.

With saddened hearts, the Randleman family confirms the passing of Kevin “The Monster” Randleman. Behind the name, was…

Posted by KEVIN THE MONSTER RANDLEMAN on Friday, February 12, 2016