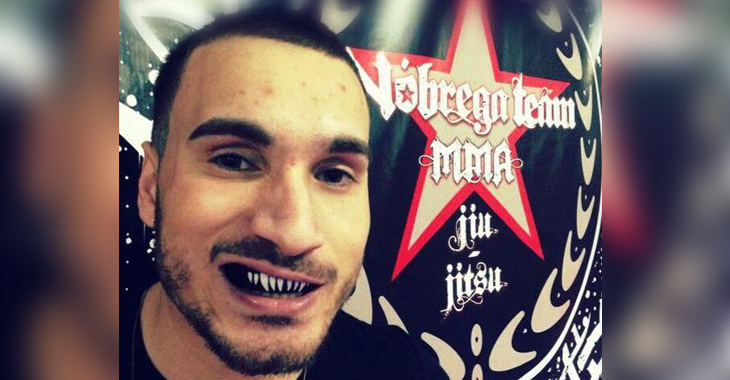 The MMA community had heavy hearts this morning as it was revealed that MMA fighter Joao Carvalho had passed away after suffering a TKO loss during his fight with Charlie Ward in Ireland.

In the wake of Carvalho’s death, veteran referee Marc Goddard released a heartfelt statement through his Facebook page regarding the incident, as well as the general safety of MMA fighters.