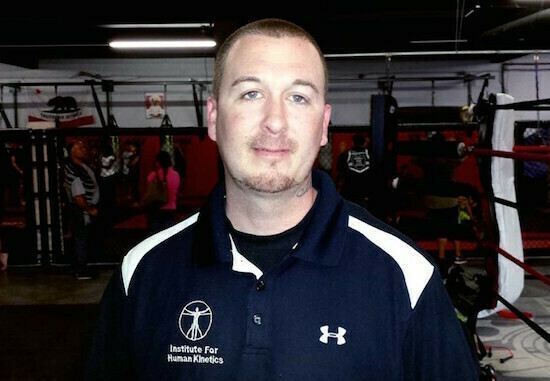 Steroids and performance enhancing drugs are a serious issue in all sports, and MMA is no exception. On last weeks episode of BJPENN.COM Radio, molecular physiologist and MMA strength and conditioning coach Chad Macias called in to talk about the issue and brought with him some evidence that a major athletic commission may have lied about their testing practices. Check out some of the highlights below, and listen to the whole interview HERE.

Macias started the interview with a bang, jumping right into his claims that the Brazilian athletic commission or CABMMA may have lied about their drug testing practices for UFC 179. Here’s what he had to say:

“Recently I was going through the headlines and I saw the drug tests came back from UFC 179, I paid it no mind and just kept looking at other news and when I was bored I went back to the story and started reading a little bit. I noticed that the commission in Brazil, the CABMMA, announced that everybody came back clean, which is great, and also if you look at what their report said—which was obtained by MMAJunkie—additional, the events main and co-main bouts, which included José Aldo, Chad Mendes and Phil Davis vs. Glover Teixeira respectively, were tested for Human Growth Hormone and Erythropoietin or EPO. Which is great and I think that’s something that the sport is lacking in and I’ve been very vocal in.

Here’s where things get interesting. Macias described the methods used to test for both HGH and EPO.

For HGH- “Blood serum, followed by a urine test if anything is detected,” and it, “Needs to be tested multiple times.”

So to reiterate, blood test are used to test for HGH and EPO. Now check this out:

“The problem with all this stuff is that Phil Davis was never blood tested, so that would make all of those test impossible. So that suggests to me that either the commission is flat-out lying or is demonstrating some egregious incompetence, and either way that is completely unacceptable, especially involving this subject.”

Macias finds this to be a major issue that needs to be addressed and dealt with.

“This is something that Dana White is going to have to address because this is completely unacceptable, to be saying you’re testing for things without actually testing for them.”

What do you guys make of all this, sound off in the comments.