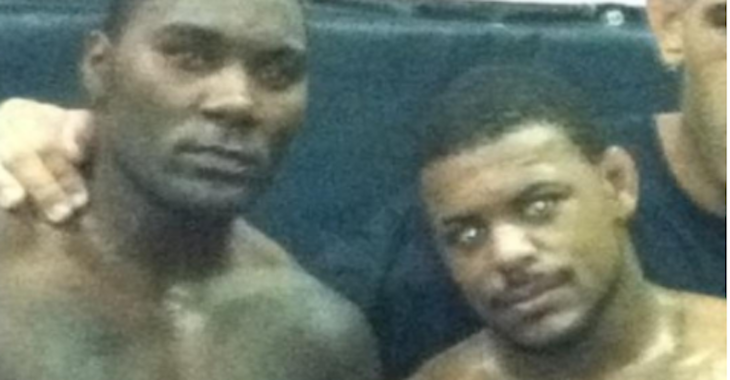 Shortly after his submission loss to light heavyweight champ Daniel Cormier in the main event of UFC 210, Anthony “Rumble” Johnson announced his plans to retire from mixed martial arts. Given that Rumble remained in the prime of his career, this news came as a definite surprise to pretty much everyone.

On the latest edition of BJ Penn Radio, Rumble’s long-time teammate Michael Johnson weighed in on this surprising retirement from MMA.

“I hope not,” Johnson said when asked if he expects Rumble to stay retired. “The sport’s definitely going to miss [him]. He’s like a brother to me, but I’ve always been a huge fan of his, his fighting style, how he fights. But if you can get out of this sport unscathed and healthy, and have something lined up and be successful, then all the power to you. Because that’s what every fighter wants, is to walk away from this sport comfortable and happy. That’s what he did, so I support him and I’m happy for him.”

Johnson then discussed Rumble’s bizarre game plan against Cormier, which saw him initiate a grappling exchange rather than stick to his strengths and strike.

“It’s frustrating to see a friend and a brother like that lose,” Johnson explained. “You never know what happens in a fight like that. Maybe his mind did one thing, and his body did another. But you know, he went out there and he fought one of the best in the world, and he came up short. But I hope he’ll be back.”

Since his retirement announcement, Rumble has remained tight-lipped about his next venture. Michael Johnson, meanwhile, is currently angling for a fight this summer, perhaps at UFC 213. He was last seen in the cage in November, when he gave up a submission to Khabib Nurmagomedov.