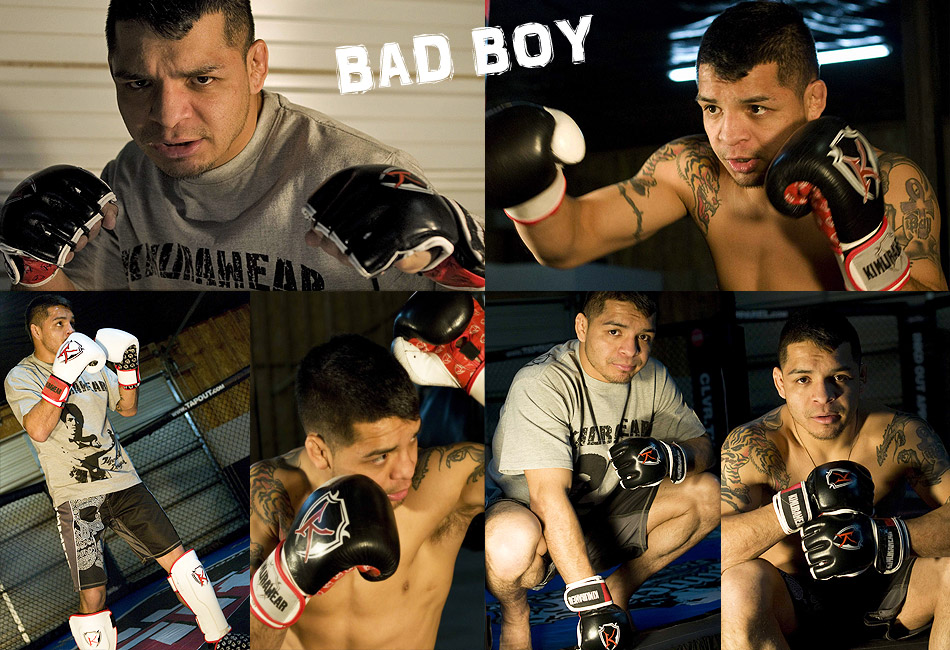 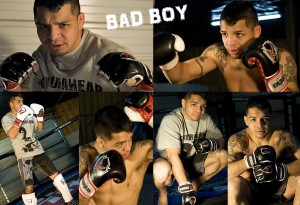 BJPenn.com’s FIST-ta-CUFF Radio is kicking off our second hour on April 21, 2013 at 8:30 PM PST with the “Bad Boy.” Leonard Garcia is back in The Octagon April 27, 2013 at UFC 159. Leonard’s opponent is Cody McKenzie and this fight was scheduled to take place at UFC 155, but due to injury it will now go on at UFC 159 after Leonard took on Max Holloway in a bout that was considered controversial. We will talk to Leonard about his career, training at Jackson’s and the new gameplan and more controlled “Bad Boy” we saw in his last fight, getting a shot at the fight that was set to take place months ago, his future and so much more. Leonard is one of the guys who has been on the show more times then I can remember and an interview you don’t want to miss when he’s on our Microphone. Tune in on Sunday at 8:30 PM PST and before the show get over to Twitter and follow Leonard @BadBoyGarcia