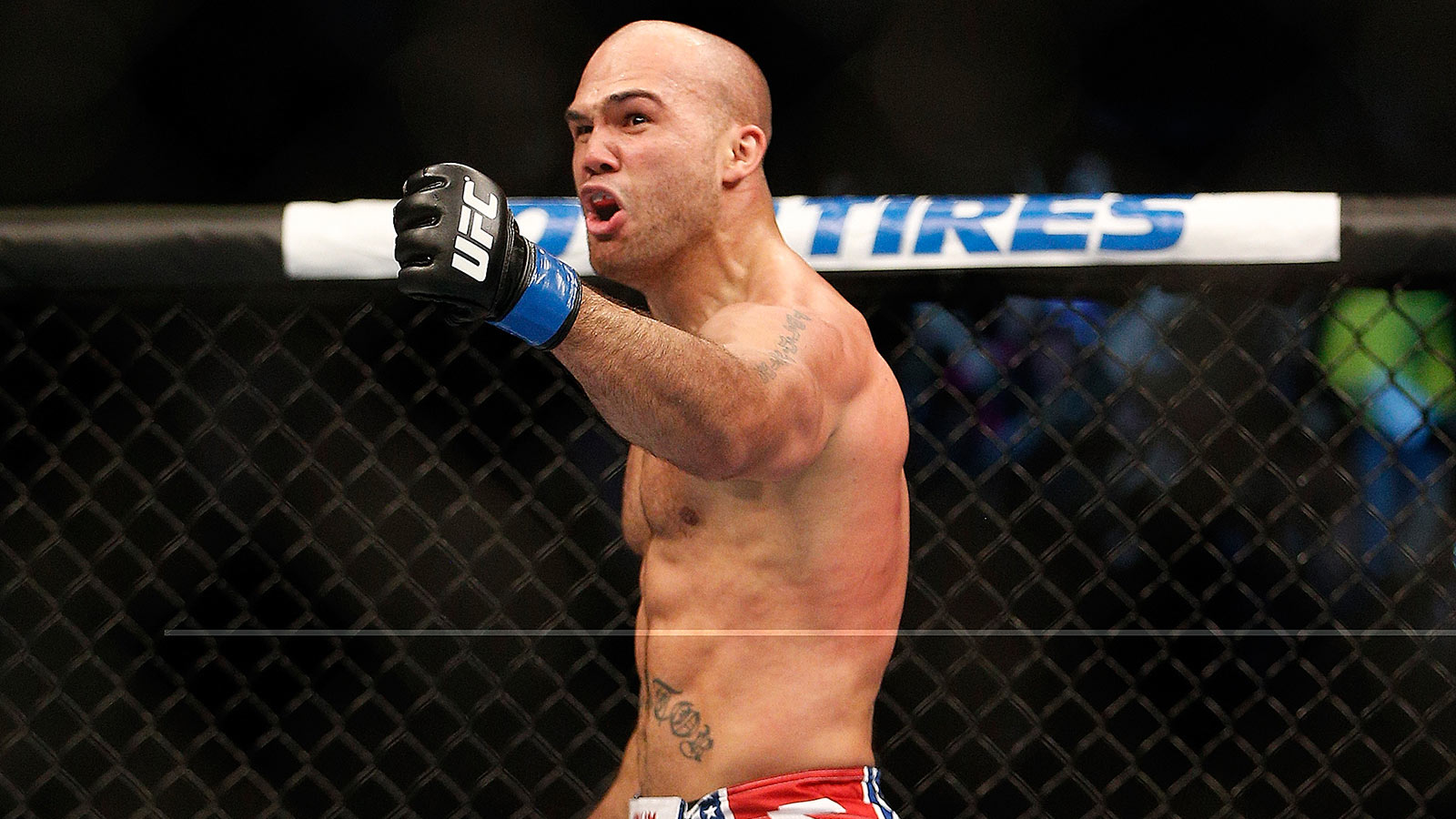 Who hits the hardest in the UFC welterweight division?

After Tyron Woodley sent Robbie Lawler to the mat and knocked him out to become the UFC welterweight champion at UFC 201, a lot of fans were in awe and really took notice of the “The Chosen One’s” knockout power.

The welterweight champion set some time aside from his busy schedule preparing for his first title defense slated for UFC 205 against Stephen Thompson to speak with host Chris Taylor on BJPenn.com’s Rapid Fire recently. Woodley spoke about his power and what sets him apart from “Wonderboy.” “I mean if you just stand there and don’t move your feet, and I hit you as hard as I can and you hit me as hard as you can… One of us will be standing and the other will be laying on the ground and it won’t be me.”

Taylor responded by saying “Oh I don’t dispute that. I used to believe Robbie Lawler was easily the hardest punching fighter in the welterweight division, this before you knocked him out with one punch at UFC 201 in Atlanta.”

Woodley replied that “Ruthless” still may in fact be the 170-pound divisions hardest striker. “Robbie punches hard man,” Woodley said. “All of the training partners I have that have trained with me and have trained with Robbie, they might even say that he (Lawler) punches harder. When he stands in front of you he just has that really dumb thudding power when he hits you. You know what I mean. I think that night my boxing was just a bit crisper (than his), and my timing was obviously a little better. Plus I had other threats, like my wrestling, which gave him something else to think about.”

Who do you think hits the hardest in the welterweight division? Sound off in the comments!