This weeks show is brought to you by Prodigy Gear & All Hawaii Clothing. You can purchase some of the best gear out and show your support for one of the best Mixed Martial Artists of all time at www.bjpenn.com/shop. What are you waiting for, get over to the store and find your favorite shirt or buy them all.

LISTEN to all of this weeks show as we will be doing a give away Tuesday, on BJ’s personal Facebook page at www.facebook.com/bjpenn. We will pull two questions in regards to our guests and their interview, all you need to do to win a signed shirt from one of the Greatest of All Time is listen to the show and be the first to answer the questions. Good luck and thanks for tuning in. 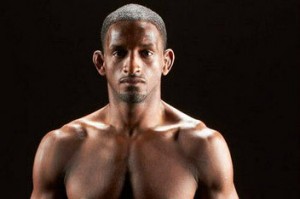 Our first guest Neil Magny is coming off a nice win at UFC 179 by TKO and bringing his win streak to 5 fights. We will talk to Neil about his early days wrestling in Chicago, his time in the service, and how he got into the sport of MMA. We will talk his time on the Ultimate Fighter and his first three fights in the UFC where he went 1-2. We will discuss being an athlete at the top level of the sport and his division. We will also ask Neil who he thinks would be the best fight for him next and much, much more. Tune in and follow Neil on Twitter @NeilMagny 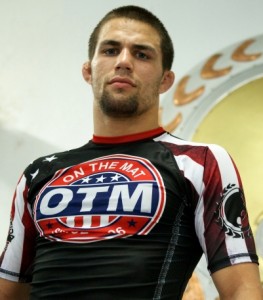 Our second guest is a Ricardo Almeida and Tom DeBlass blackbelt. Garry Tonon is set to step back on the mat at Metamoris and we are going to get all the details on how his current match up came to be. We will also talk to him about his previous Metamoris match up against Kit Dale. Garry is a 5 time No-Gi Champ and has a very unique style. We will talk to him about some of his Guillotine transitions and also the use of a triangle on opponents legs. We will pick Garry’s mind on how things change when walking out at Metamoris vs some of the largest events in the world. You know we will also get Garry’s thoughts on the future of the sport, being the head Jiu-Jitsu instructor at New Brunswick BJJ, as well as Submission vs. Point BJJ. Follow Garry on twitter @Garry_Tonon 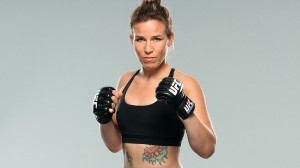 Closing out the show is a female MMA Fighter who closed out her last fight with a huge TKO. Leslie Smith is wrapping up the show as she gets ready to wrap up Jessica Eye at UFC 180 if things go her way. We will talk to Leslie about making her UFC debut, fighting on the biggest stage in the world, and of course how life has changed since joining the UFC. We will talk to Leslie about her upcoming match up with Jessica, the current state of her division, and this season of The Ultimate Fighter, and fighting in Mexico City, Mexico. You can Tune in to Leslie’s upcoming match up at UFC 180 November 15 and make sure to follow her on Twitter @LeslieSmith_GF

As always you can tune in to the show which starts at 7 P.M. PST using the player at the top of this article.