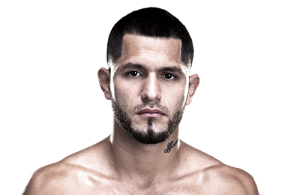 Our first guest is coming off a second straight UFC win and with little time off is scheduled to fight Bobby Green at UFC 178. Jorge Masvidal is on a roll and with this next match up announced we have plenty to talk about. We will talk to Jorge about his last against Daron Cruickshank, the smack talk coming from the fans, and responding to fans. We will of course talk the upcoming fight with Bobby Green, how the fight was offered to him, and his plans for the remainder of the year. Jorge lives in the 305 AKA Miami, so you know we have to talk his life outside the gym and cage, Miami’s night life, and of course the women. Get over to Twitter and follow Jorge on Twitter @GamebredFighter 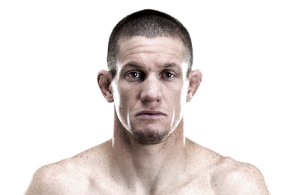 The Polish Pistola is our second guest and set to take on Alan Jouban August 16th at UFC Fight Night. Seth Baczynski is ready for the show and ready for this fight. We will talk with Seth about getting the chance to welcome Jouban to the big show, training at Alliance MMA for this camp, and how the fight came to be scheduled. Seth leaves home to do his camps in San Diego, CA. We will talk to him about the time away from his family, his daddy duties when he gets out of camp, and so much more. Seth might be a monster in the cage, but we are going to show you the other side of the Polish Pistola, but before we do that get over to Twitter and follow Seth @SethBMMA 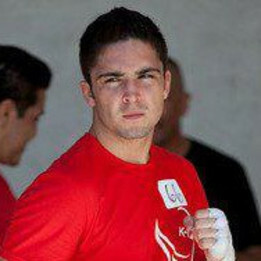 Matt Sayles might not be on your MMA Radar yet, but come August 9th he plans on changing that. Matt is set to take on Bryson Hansen at WSOF 12 and they open the TV broadcast. Matt is a finisher, from the very first fight to his very last fight not one opponent has escaped being finished. Matt trains out of Alliance MMA and is ready to show everyone why he’s able to hang with the big dogs. Matt has some very strong stand up and has been putting his opponents to sleep. We will talk to him about his Pro career to this point and only having 75 seconds of ring time, his opponent, fighting on the big stage, and his goals not only for his career, but for the rest of the year. We love to bring you listeners prospects that we think you should keep an eye on and Matt is one of those. Get over to Twitter and follow Matt @SaylesMMA

This article appeared first on BJPENN.COM
Previous articleOvereem Thinks A Rematch Against Brock Lesnar Could Be In His Future
Next articleClerk Who Foiled Gas Station Robbery Talks To Bas Rutten
© Newspaper WordPress Theme by TagDiv